Getting to know Scottsdale

Army Chaplain Winfield Scott was so impressed when he visited the Salt River Valley in 1886 that he bought 640 acres to farm near what is now downtown Scottsdale. After other ranching operations entered the area, Scottsdale got the nickname “West’s Most Western Town.” A 44,000-acre ranch was created to the north; DC Ranch continued operations until 1952. In the 1930’s numerous artists and architects flocked to Scottsdale, including Frank Lloyd Wright, who bought 600 acres near the McDowell Mountains and built Taliesin West, his winter home.

Over the years, Scottsdale tourism has grown tremendously to the more than 6 million annual visitors who now come. An annual Scottsdale golf tournament has more attendees than any other U.S. sporting events. About a third of Scottsdale has been set aside to form the McDowell Mountain Preserve. The thriving Old Town area is filled with restaurants, art galleries, and shops. Scottsdale Airpark, surrounding the city airport is a business and light industrial area. 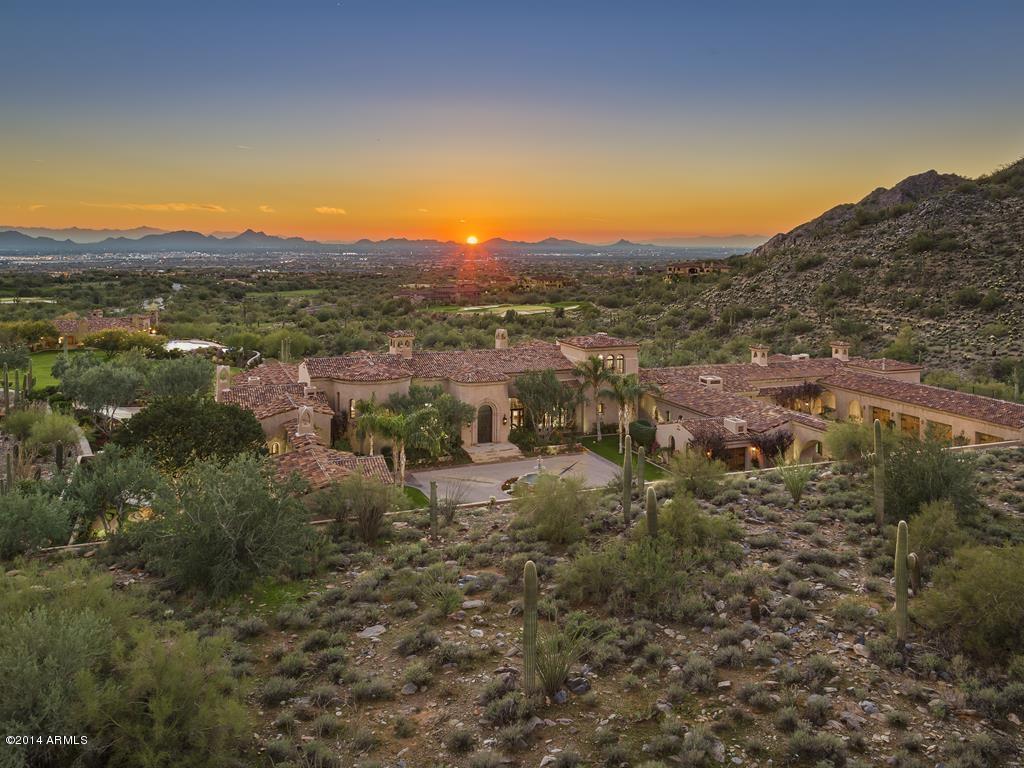 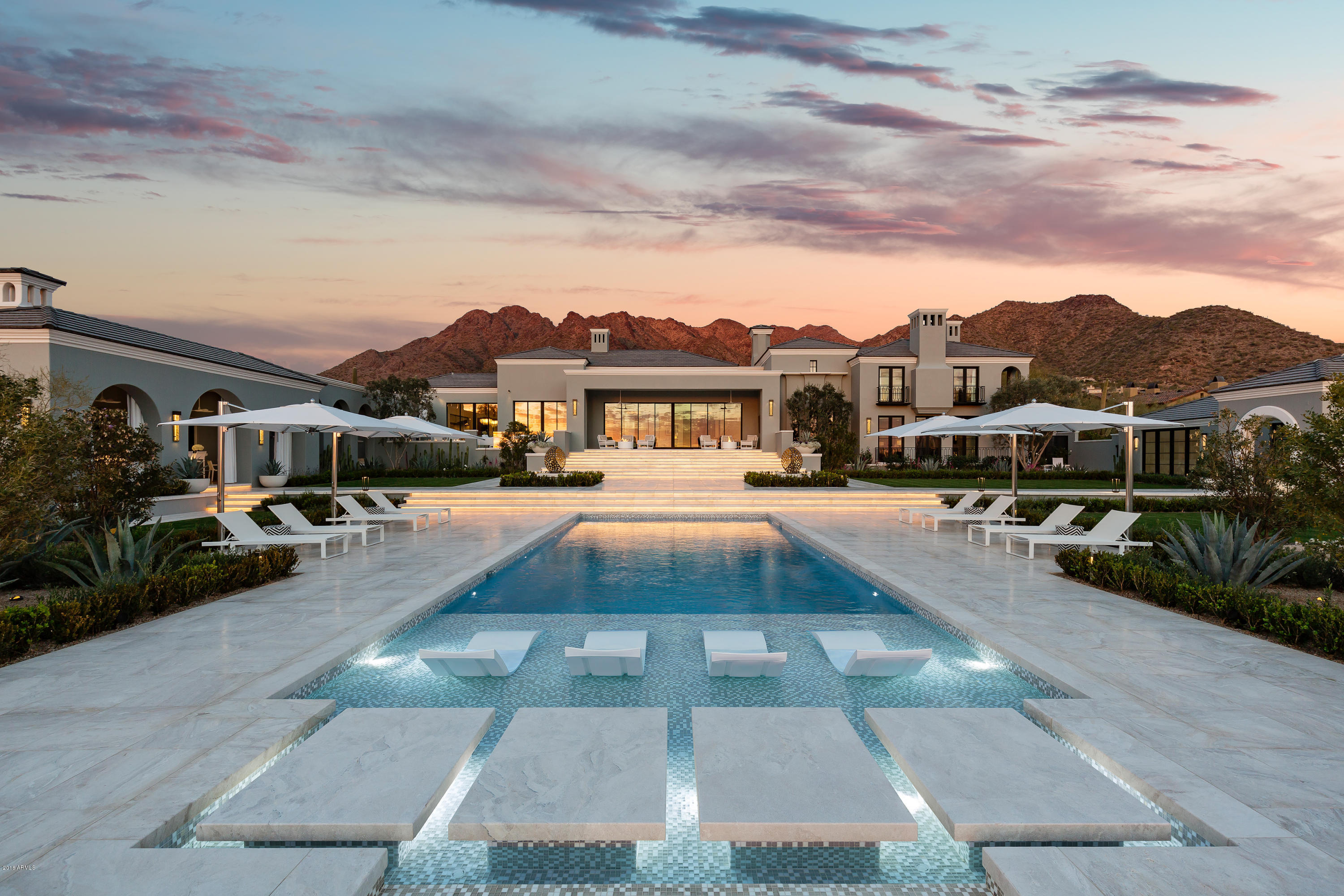 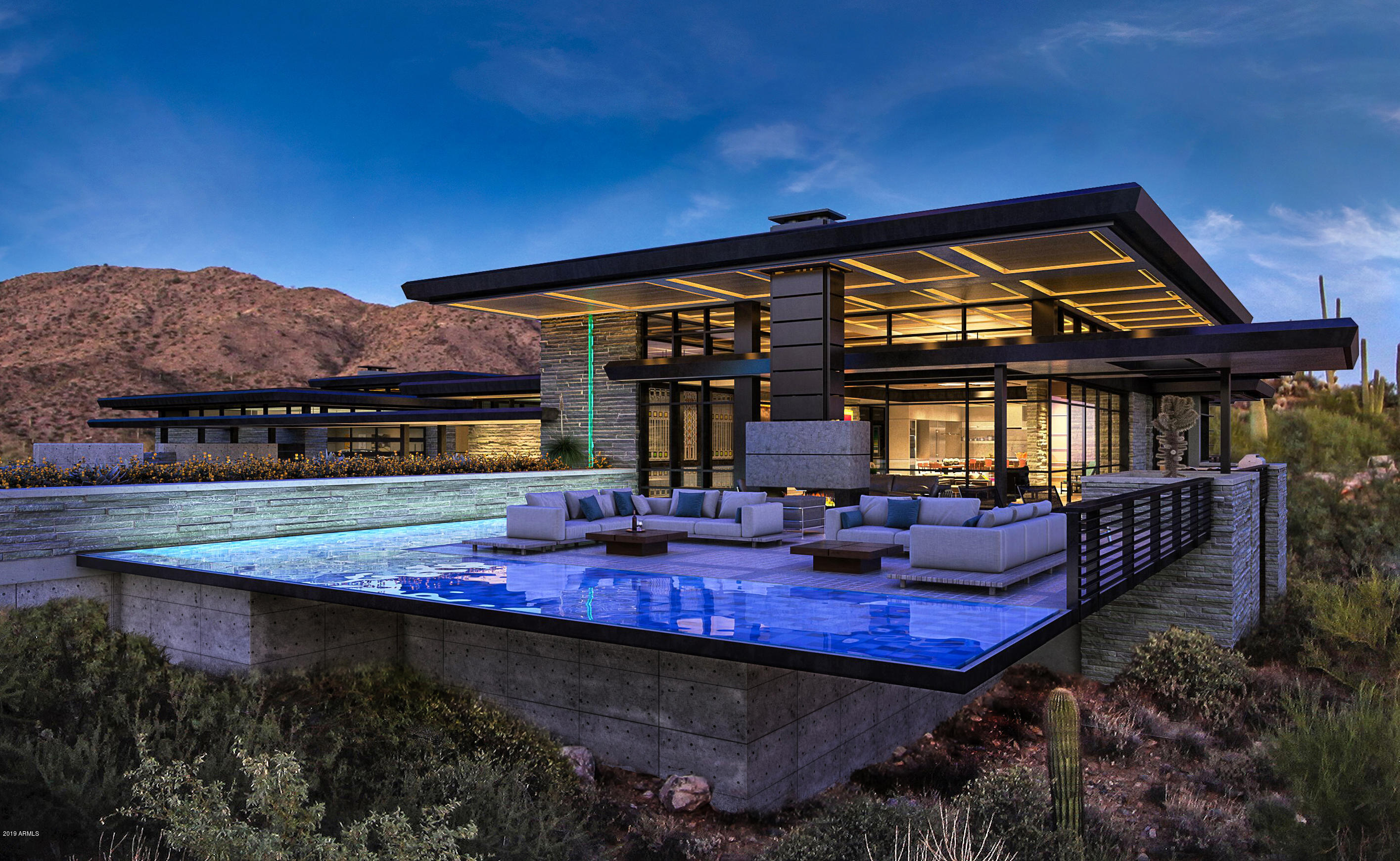 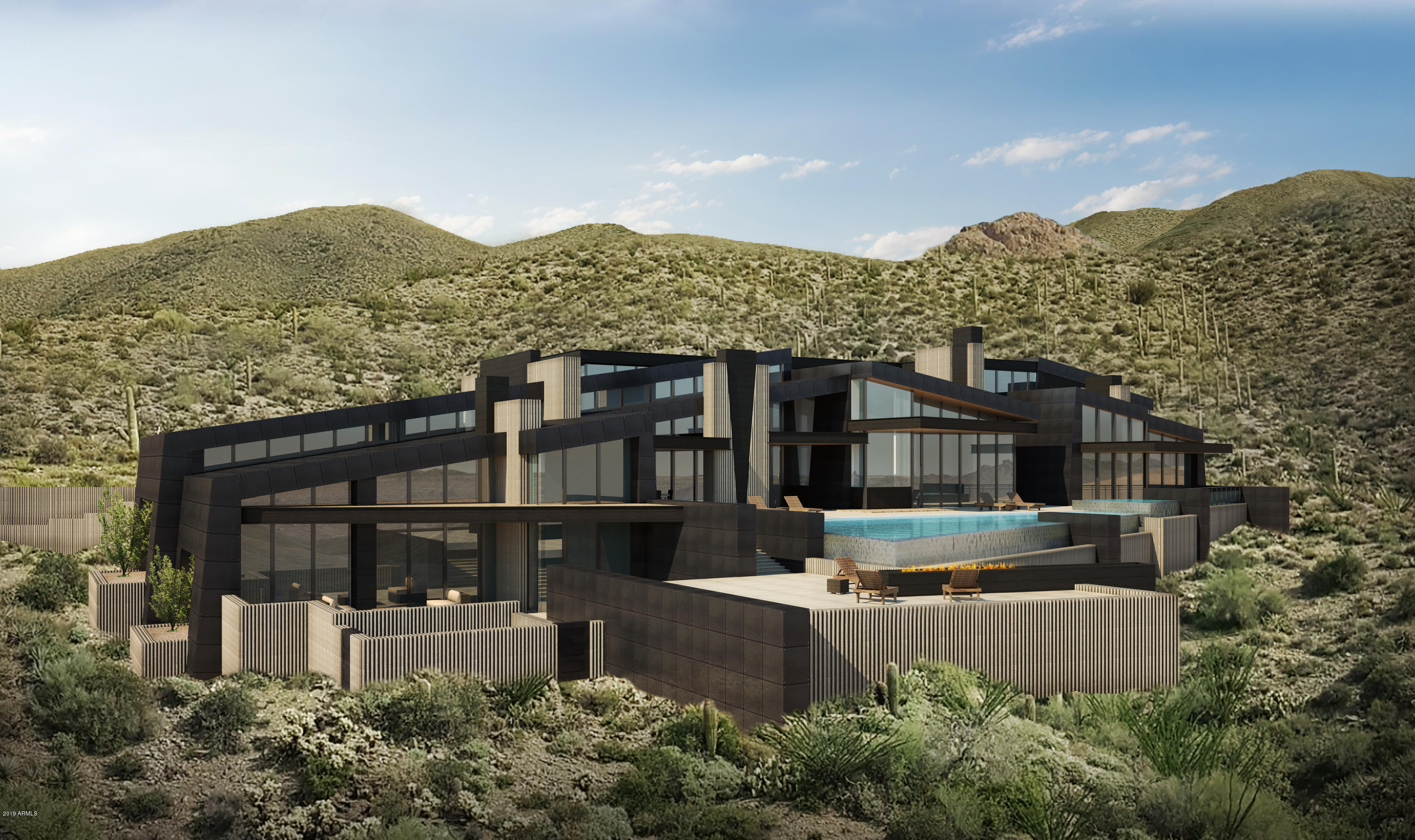 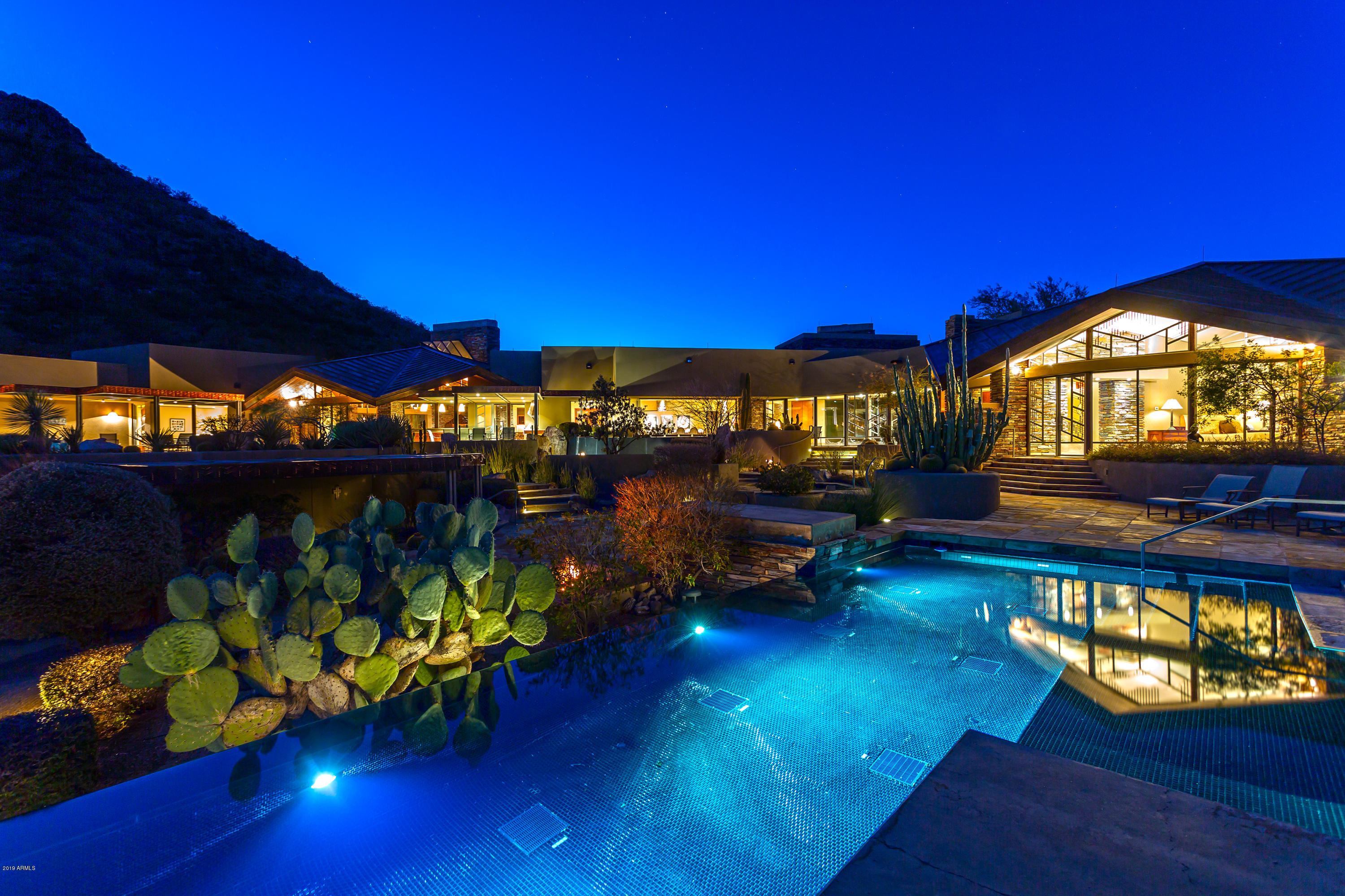 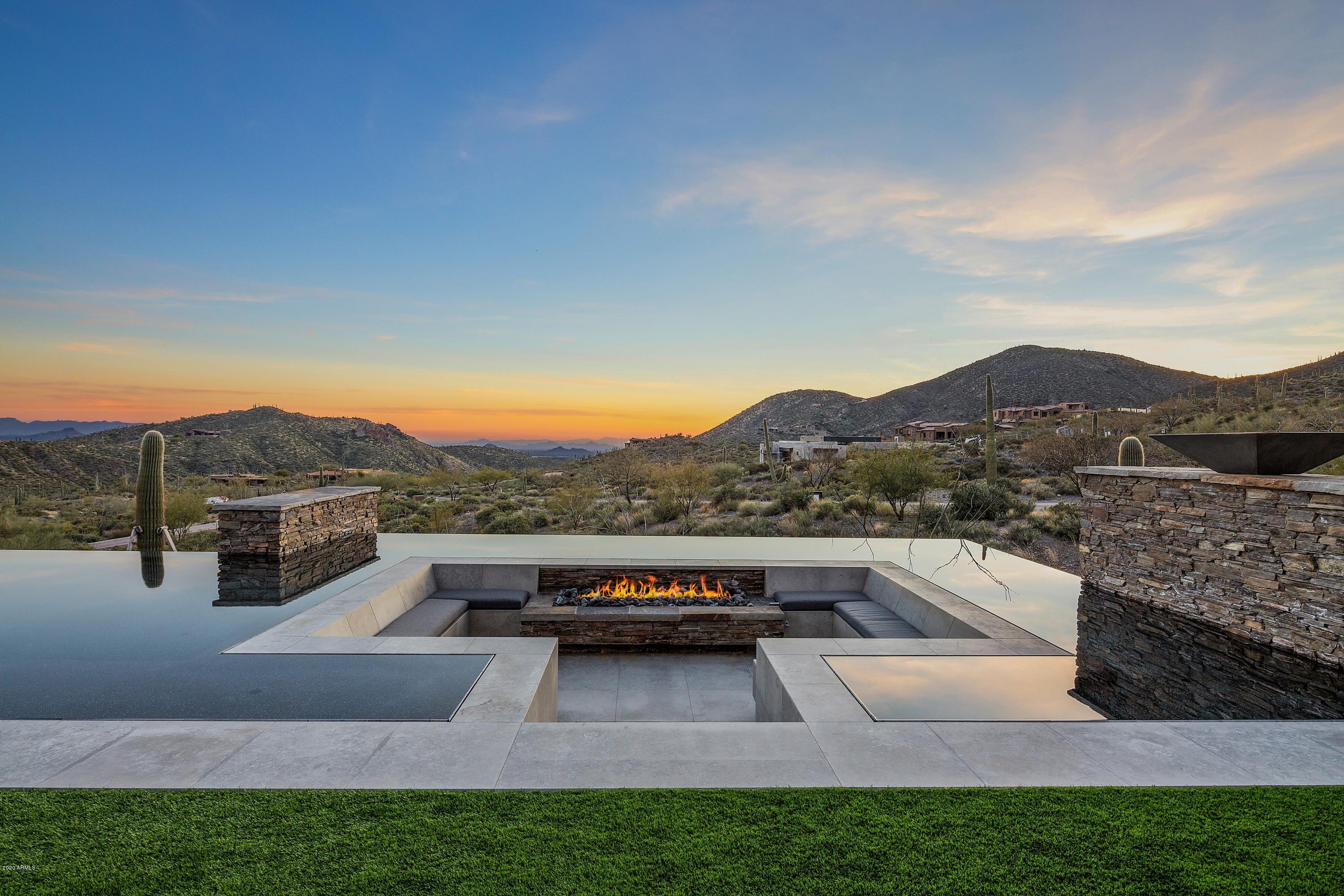 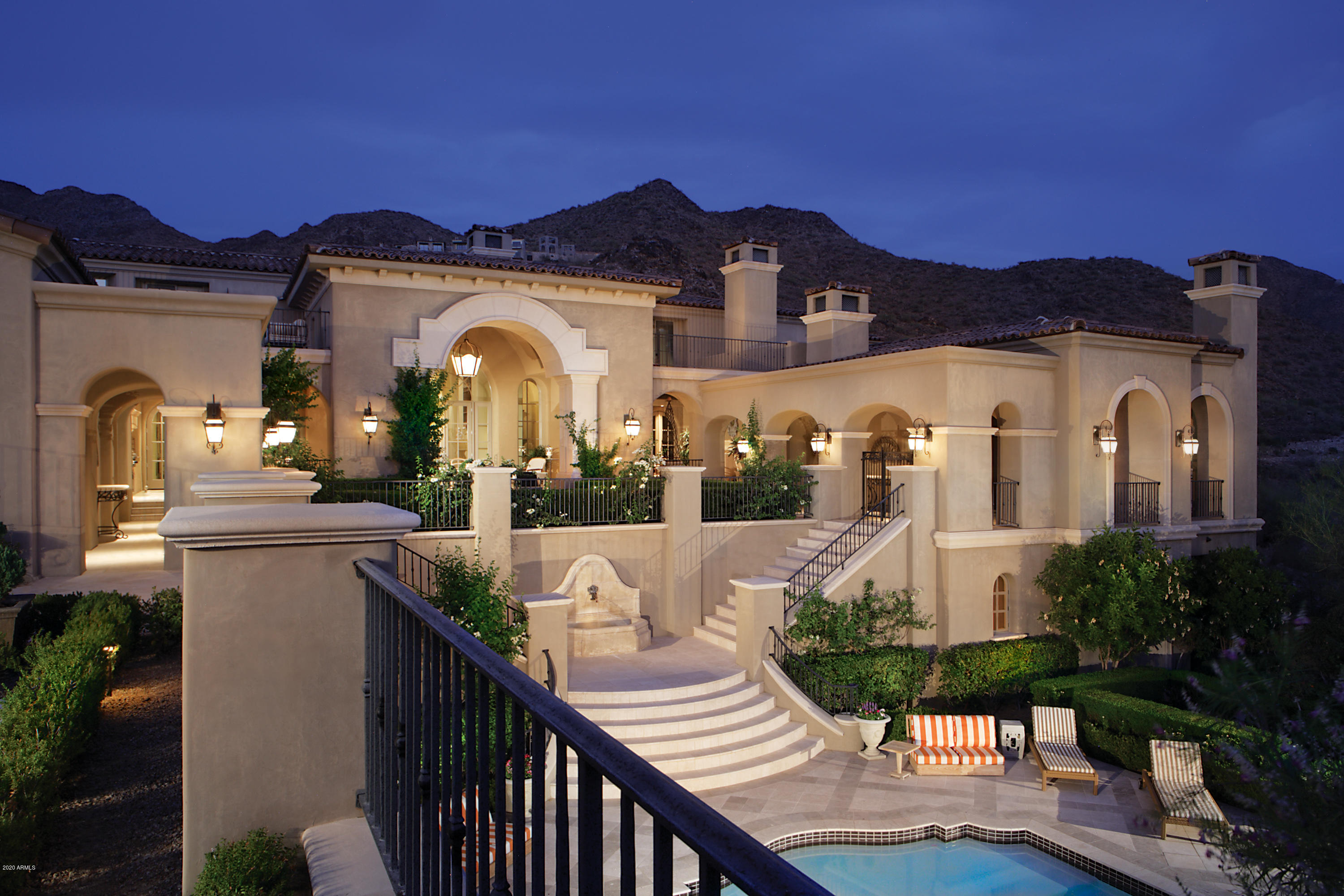 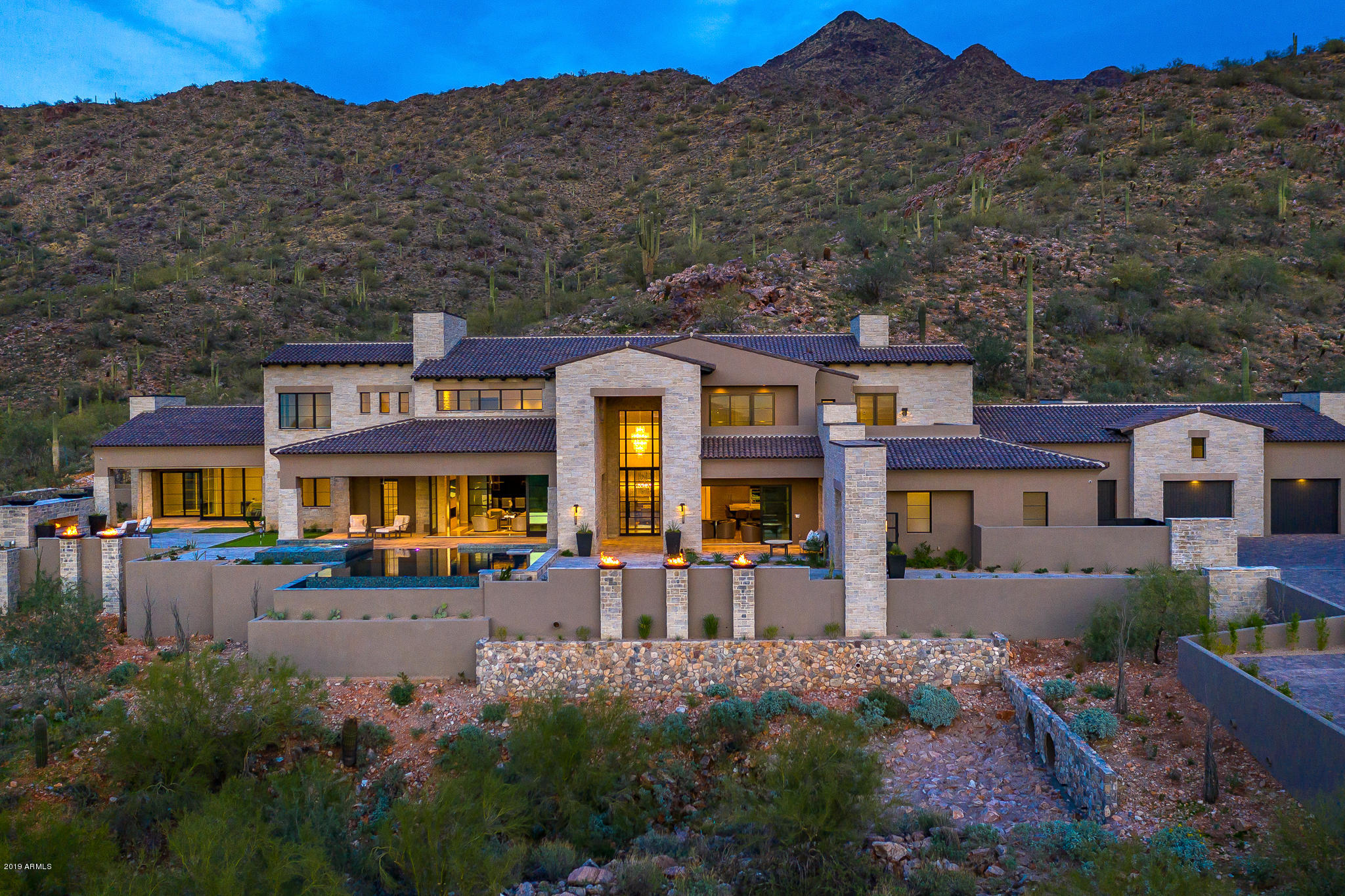 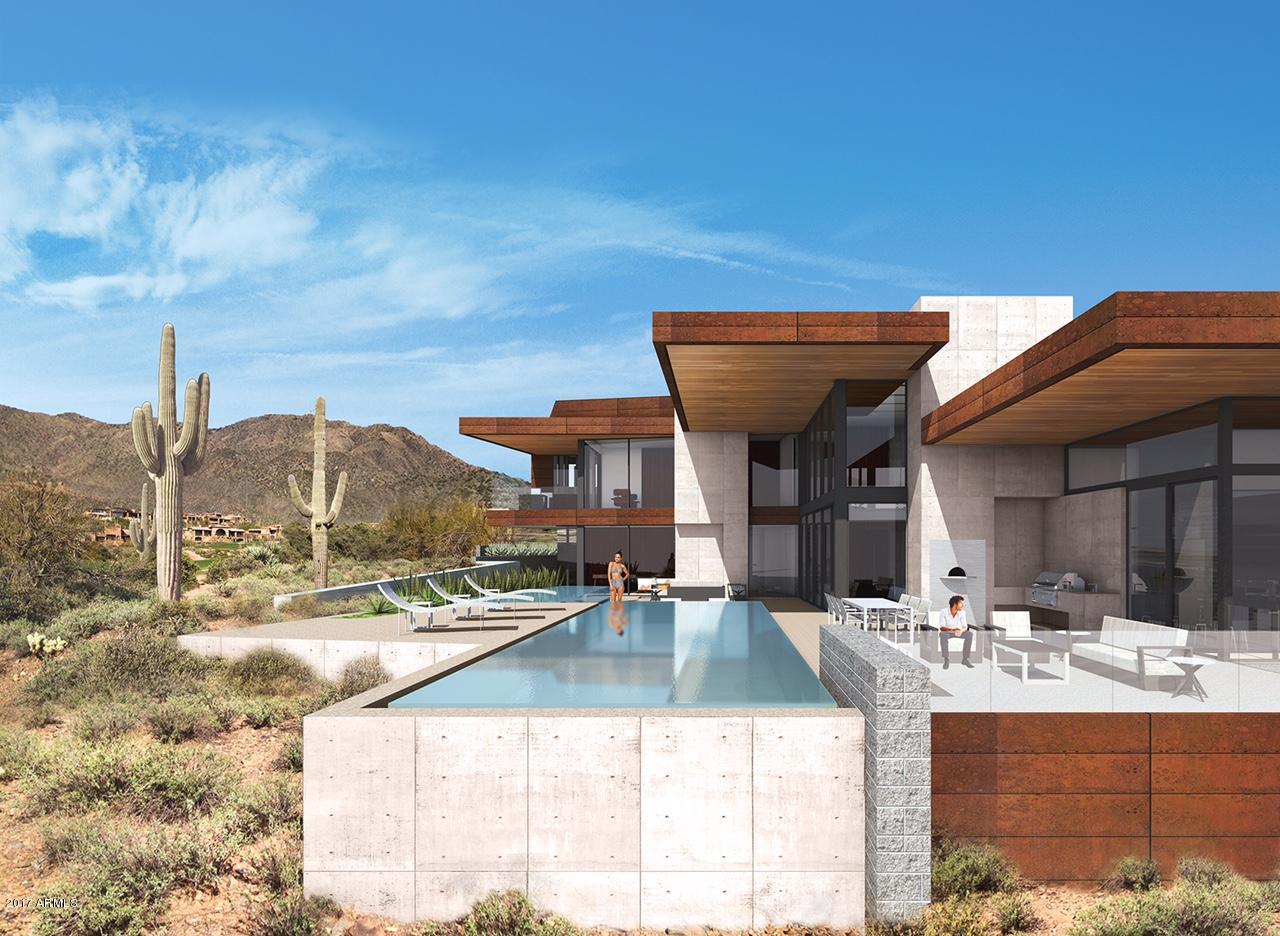