Getting to know Phoenix

The city of Phoenix anchors the greater metropolitan area known as the Valley of the Sun, which is a part of the Salt River Valley. Its 517.9 square mile area is one of the largest among U.S. cities. The Hohokam people inhabited this area for over 2,000 years until a period of drought and flooding (1300-1450 A.D) forced them to abandon their homes. Later the Akimel O’odham lived in this area in small villages with extensive irrigation systems. Mexico ceded its northern territory to the U.S. following their 1848 loss in the Mexican-American War, so area inhabitants became U.S. citizens. First a part of the New Mexico Territory, Phoenix became a state capital when Arizona was admitted to the Union in 1912.

Phoenix is the largest city in Arizona and the fifth largest in the country. Its population is estimated to reach about 1,650,000 by 2020. The median income for its more than 520,000 households is almost $47,000, and the median age is 32.9 years. Phoenix is home to excellent golf courses, desert parks, and interesting museums and cultural facilities like the Japanese Tranquility Park, the Pueblo Grande Museum, and the Desert Botanical Garden. The median home price is now $241,500, with a list price per square foot of $161. 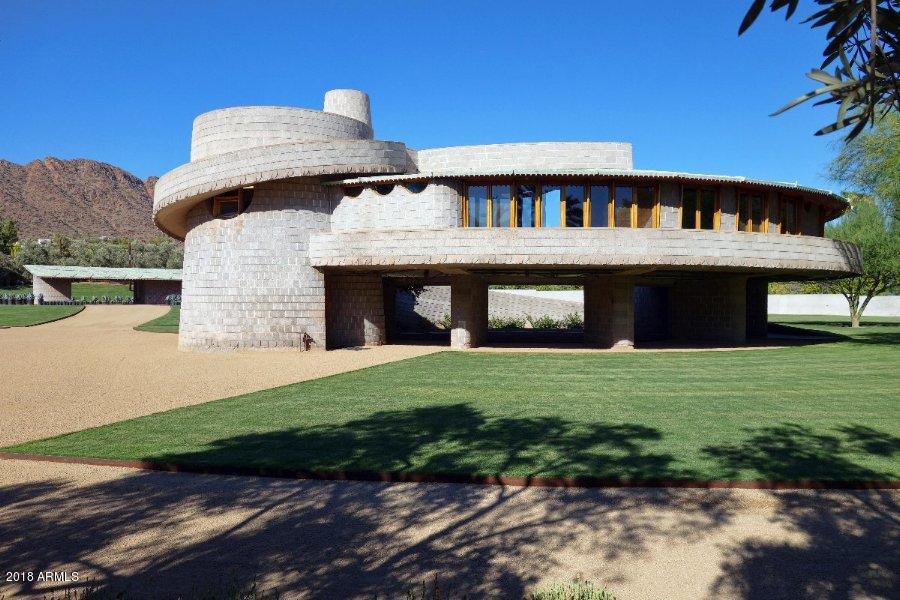 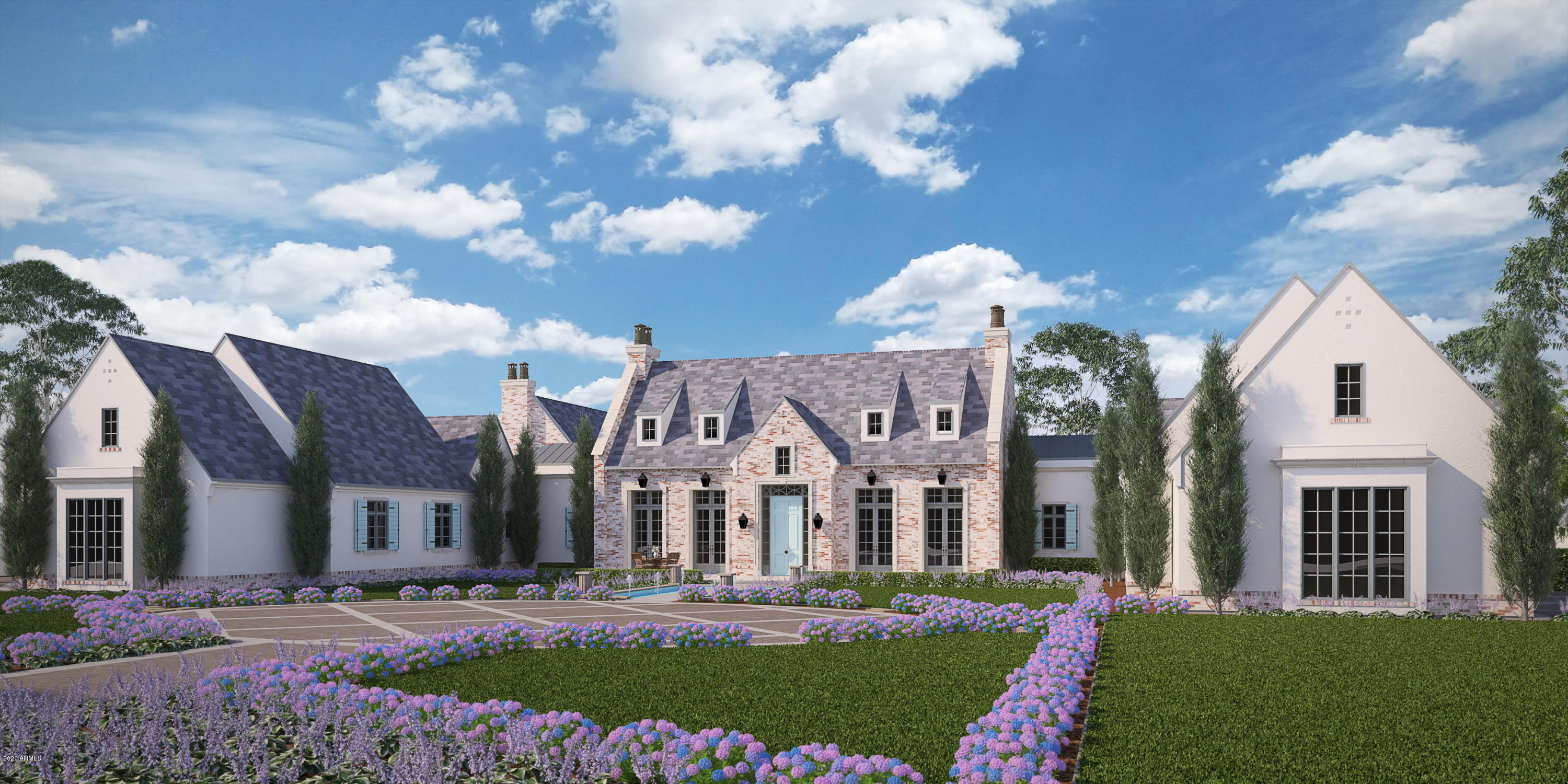 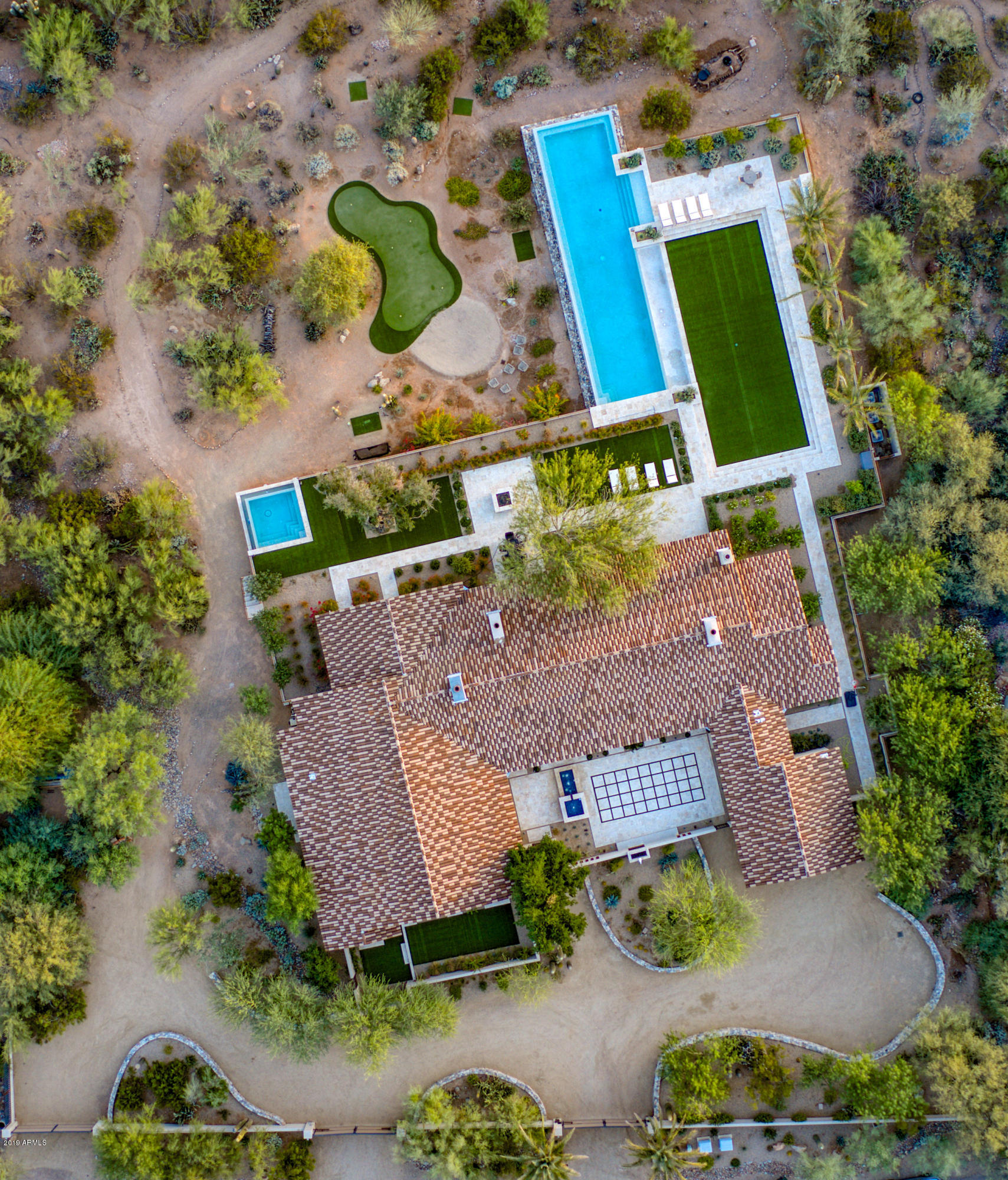 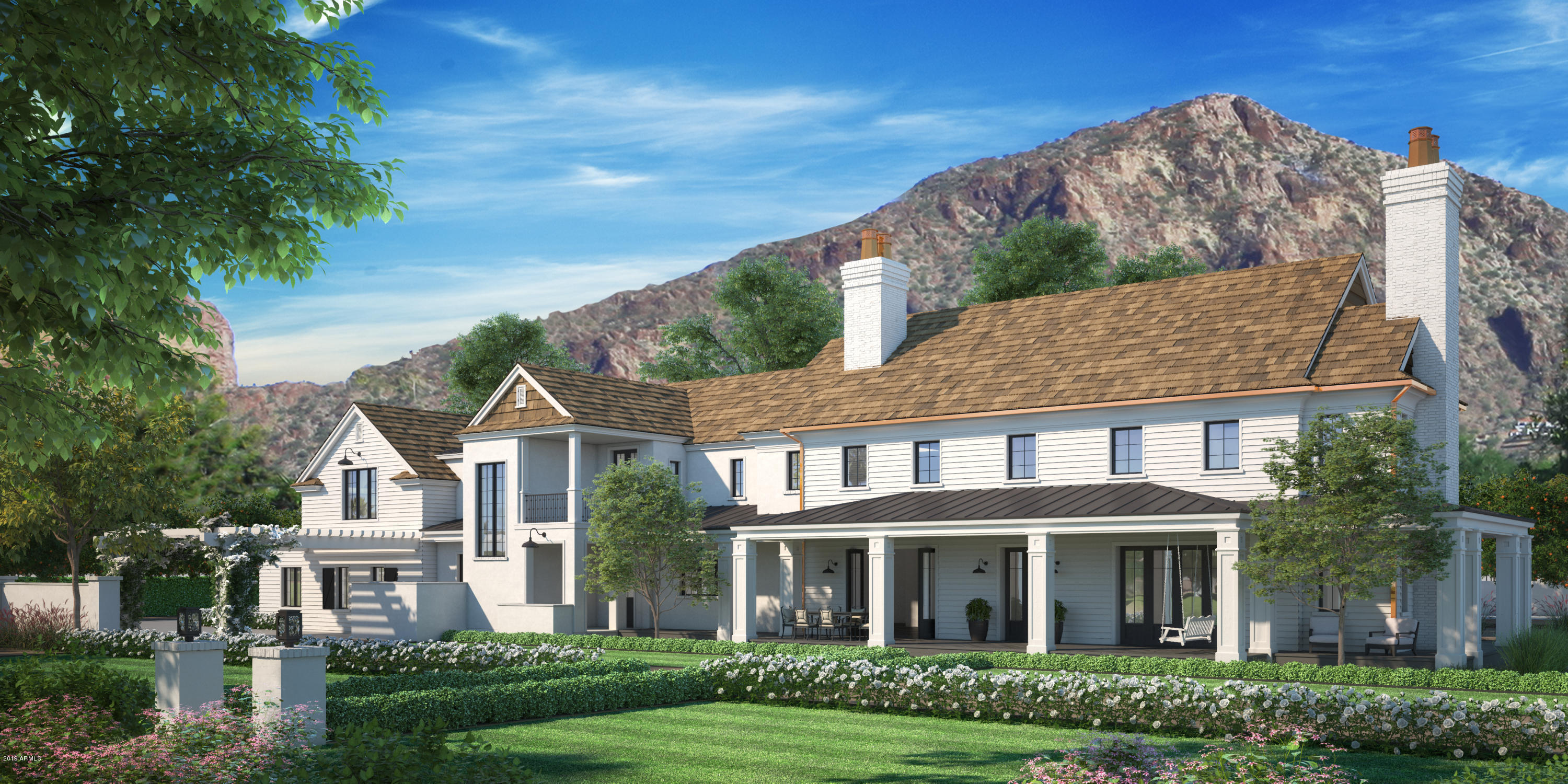 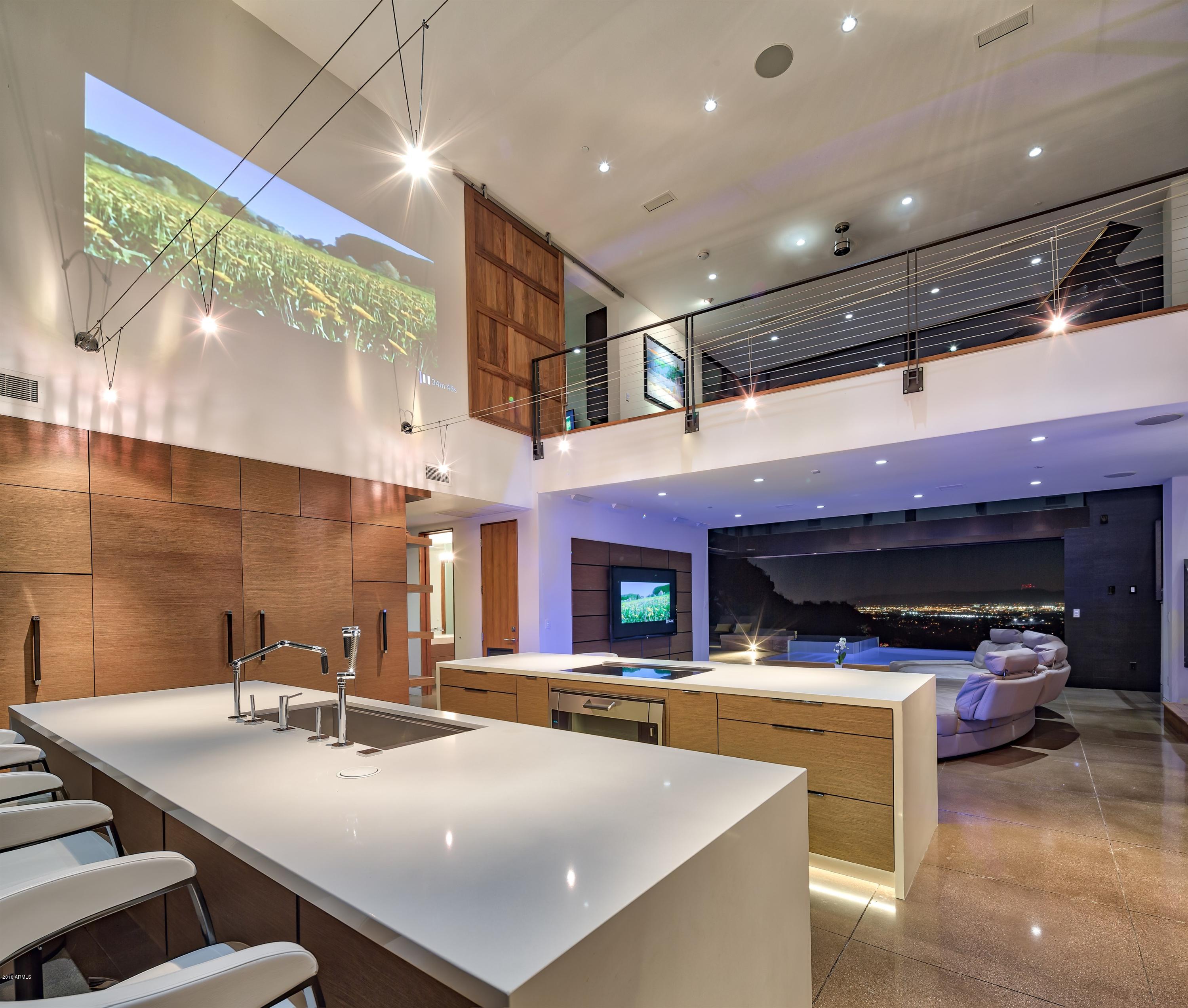 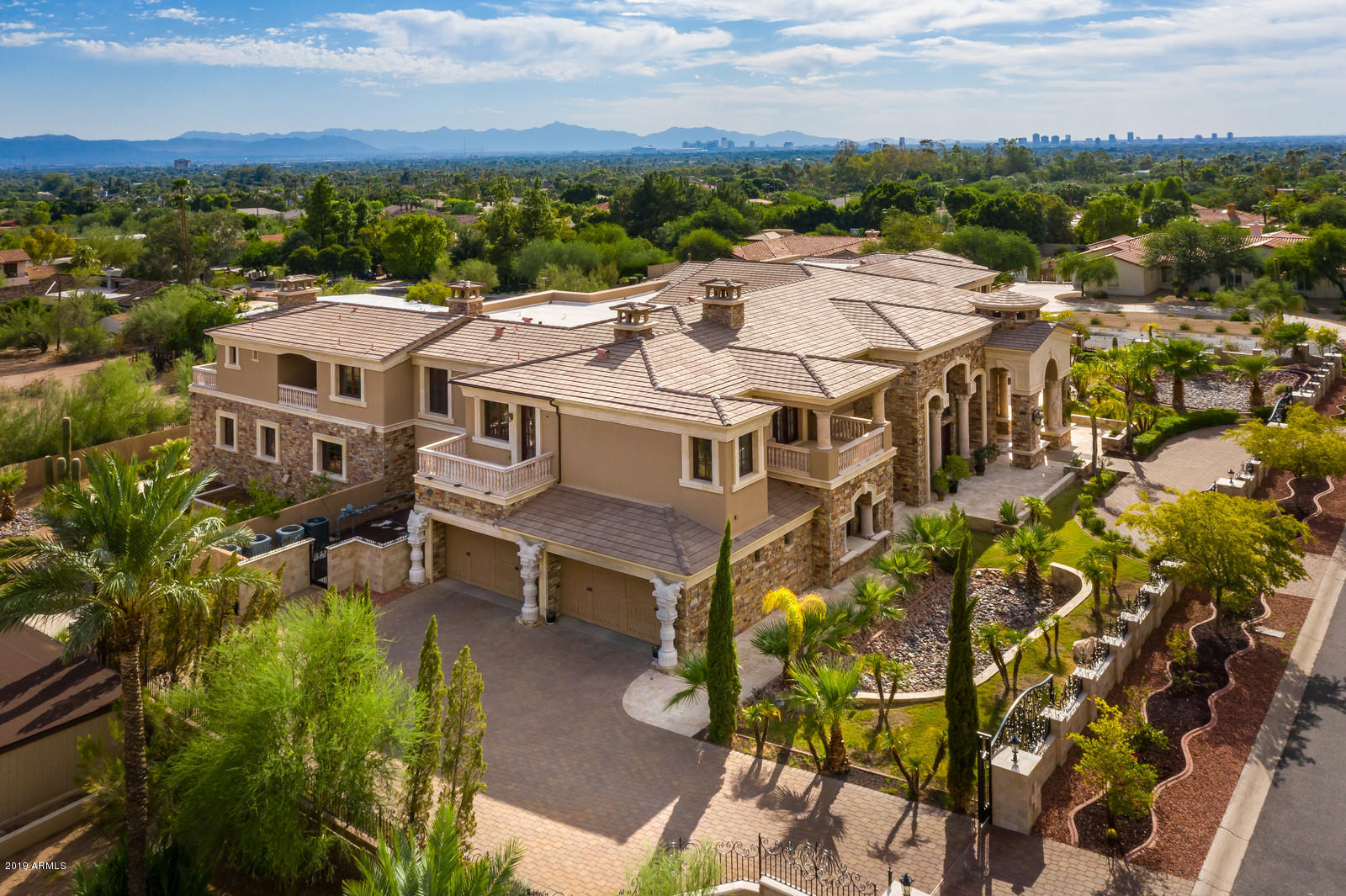 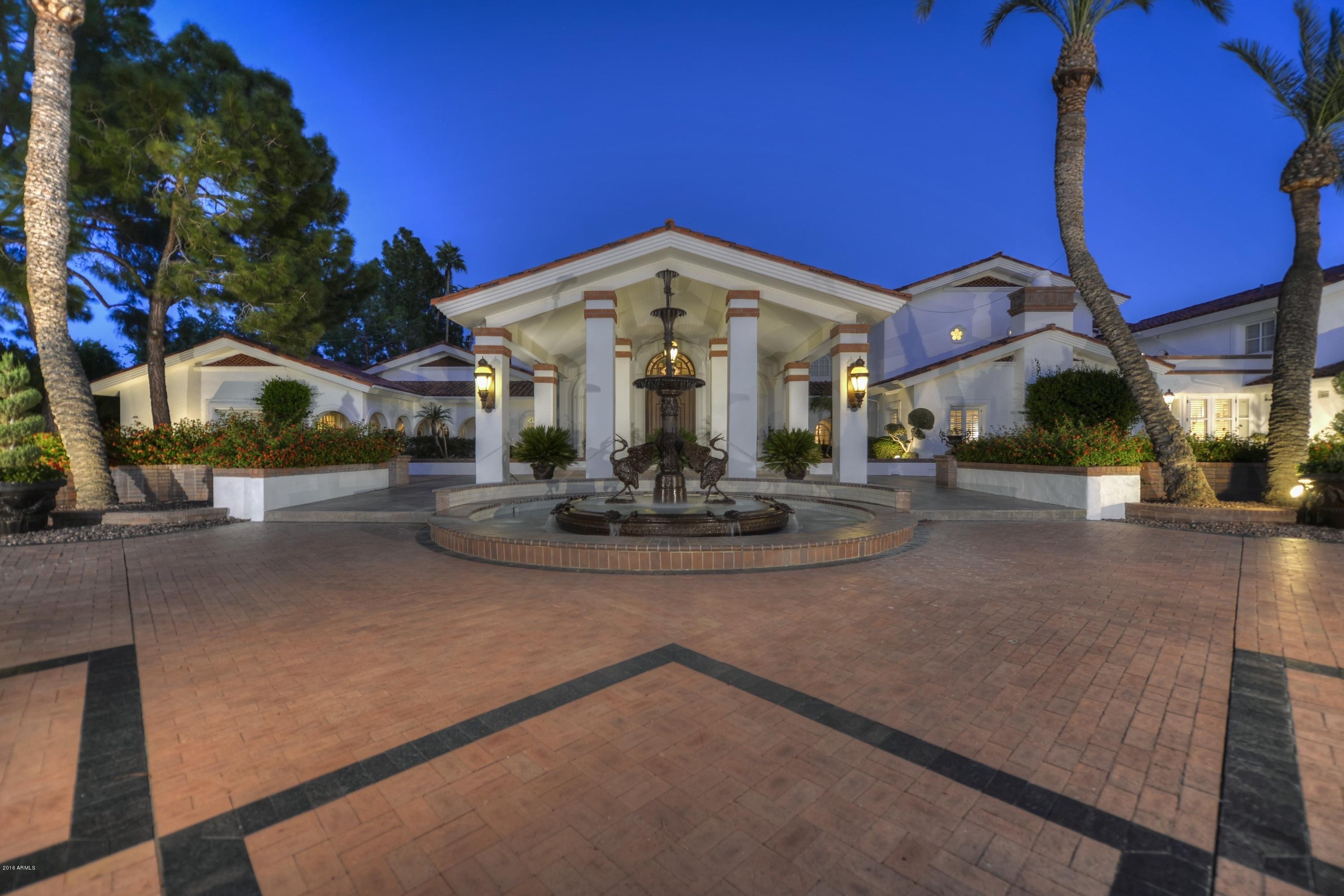 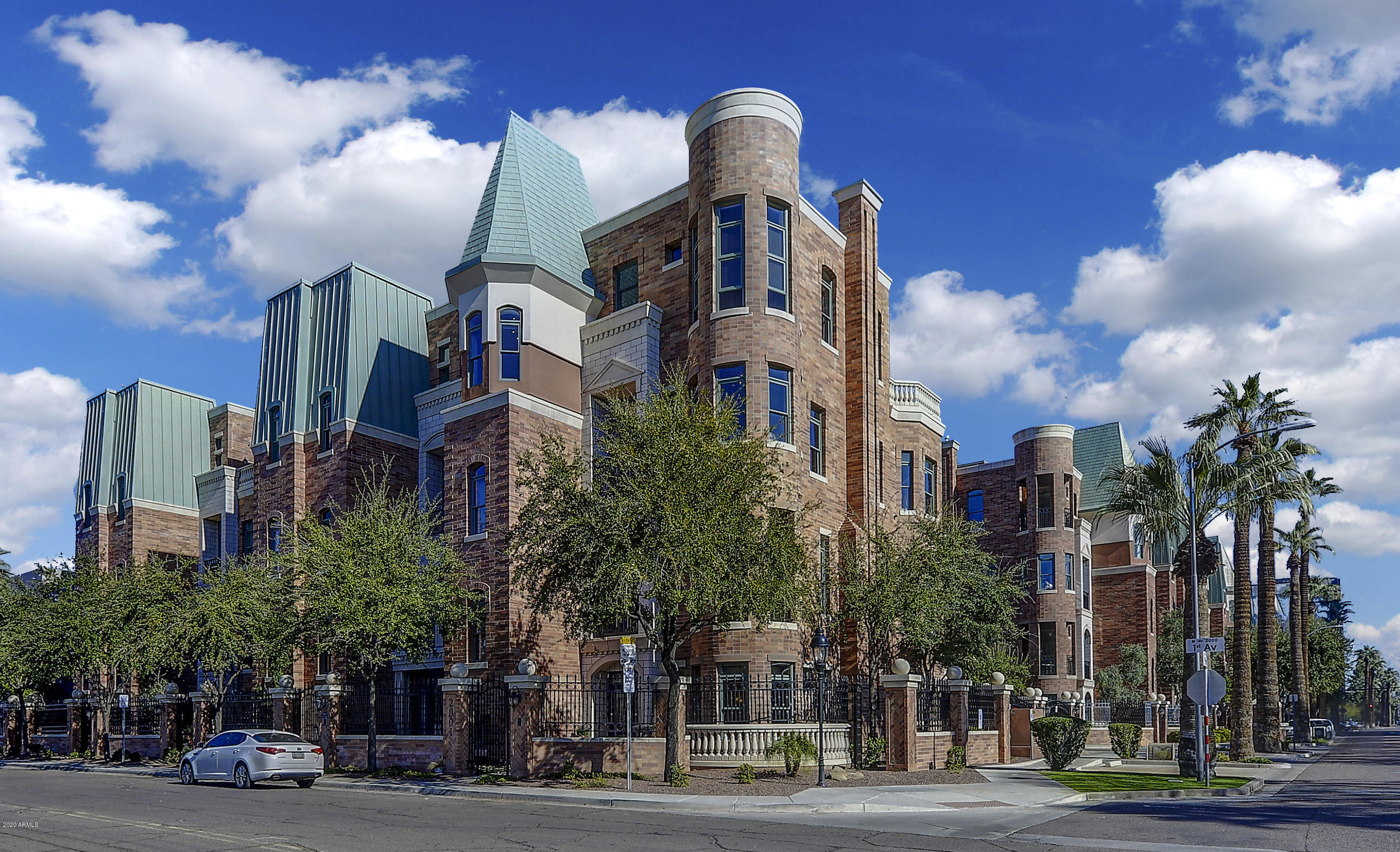 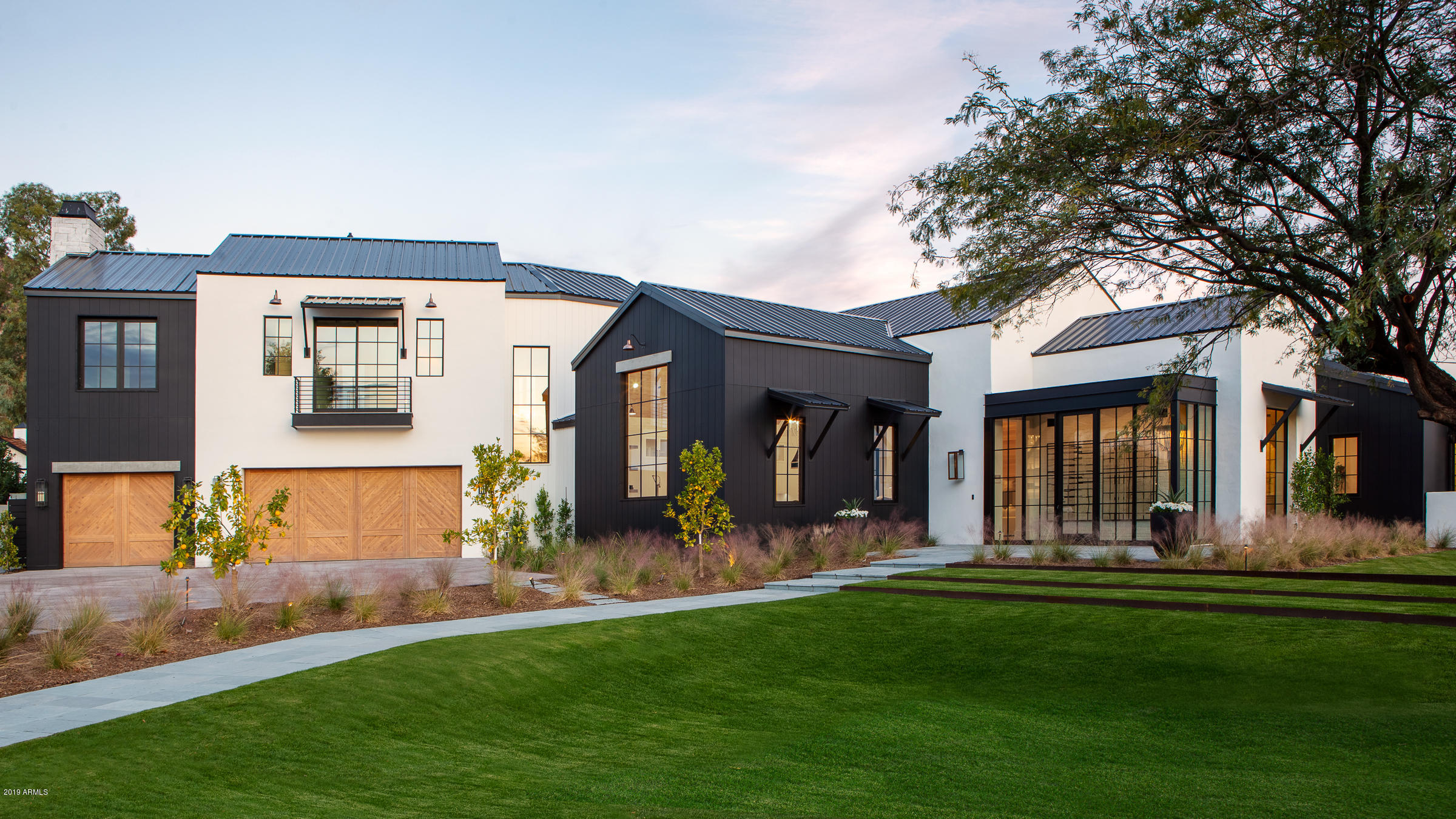 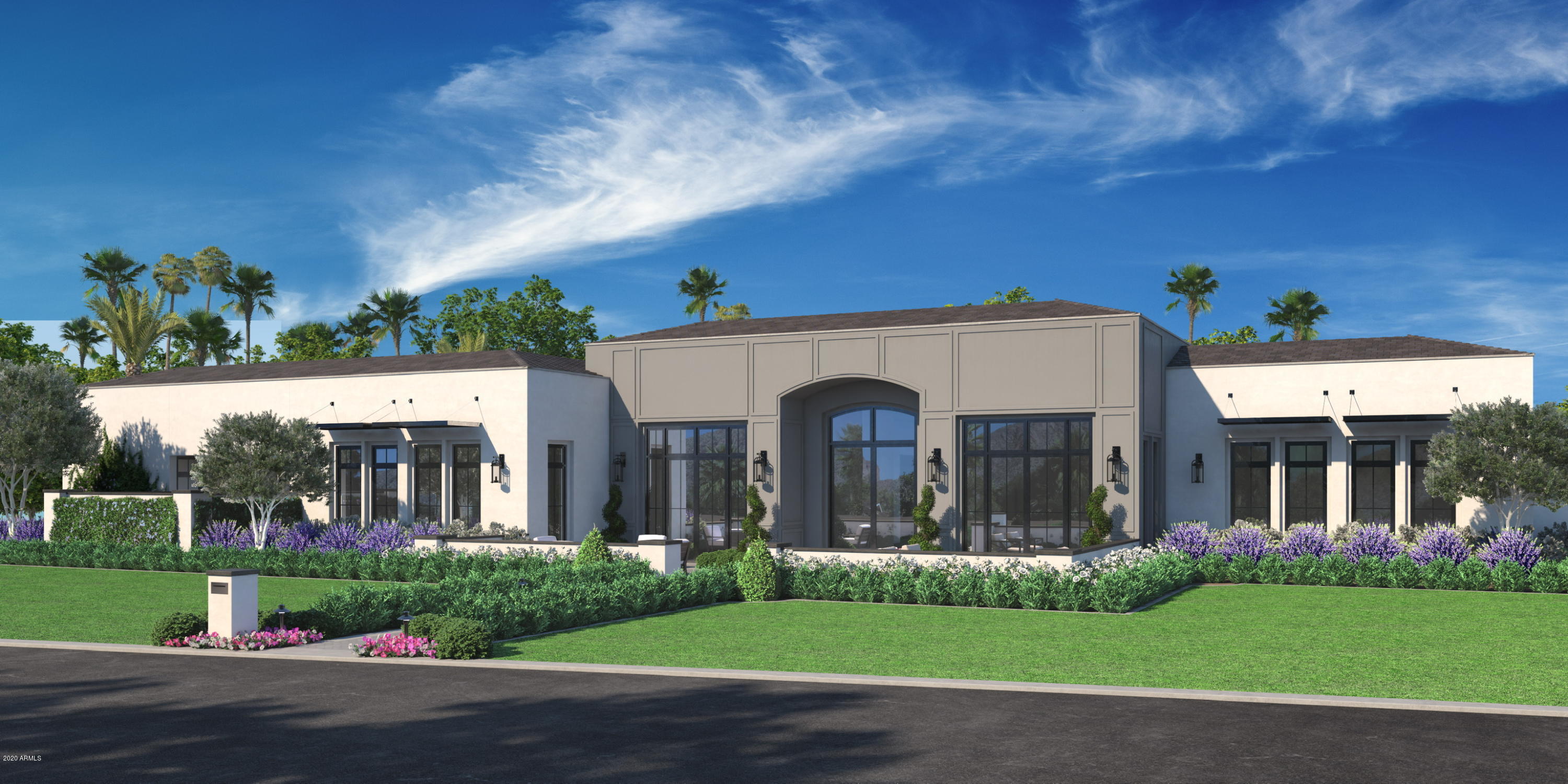 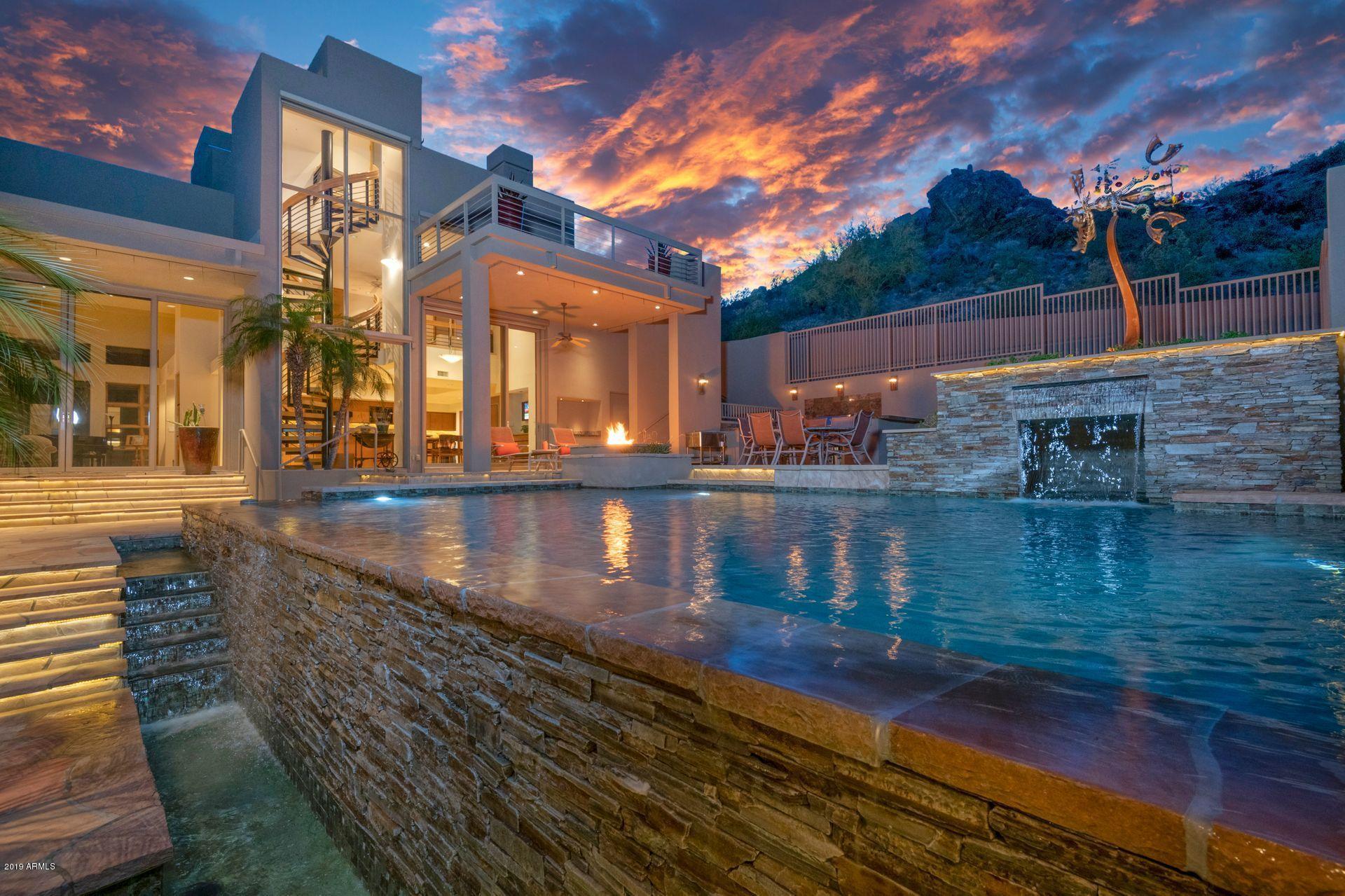 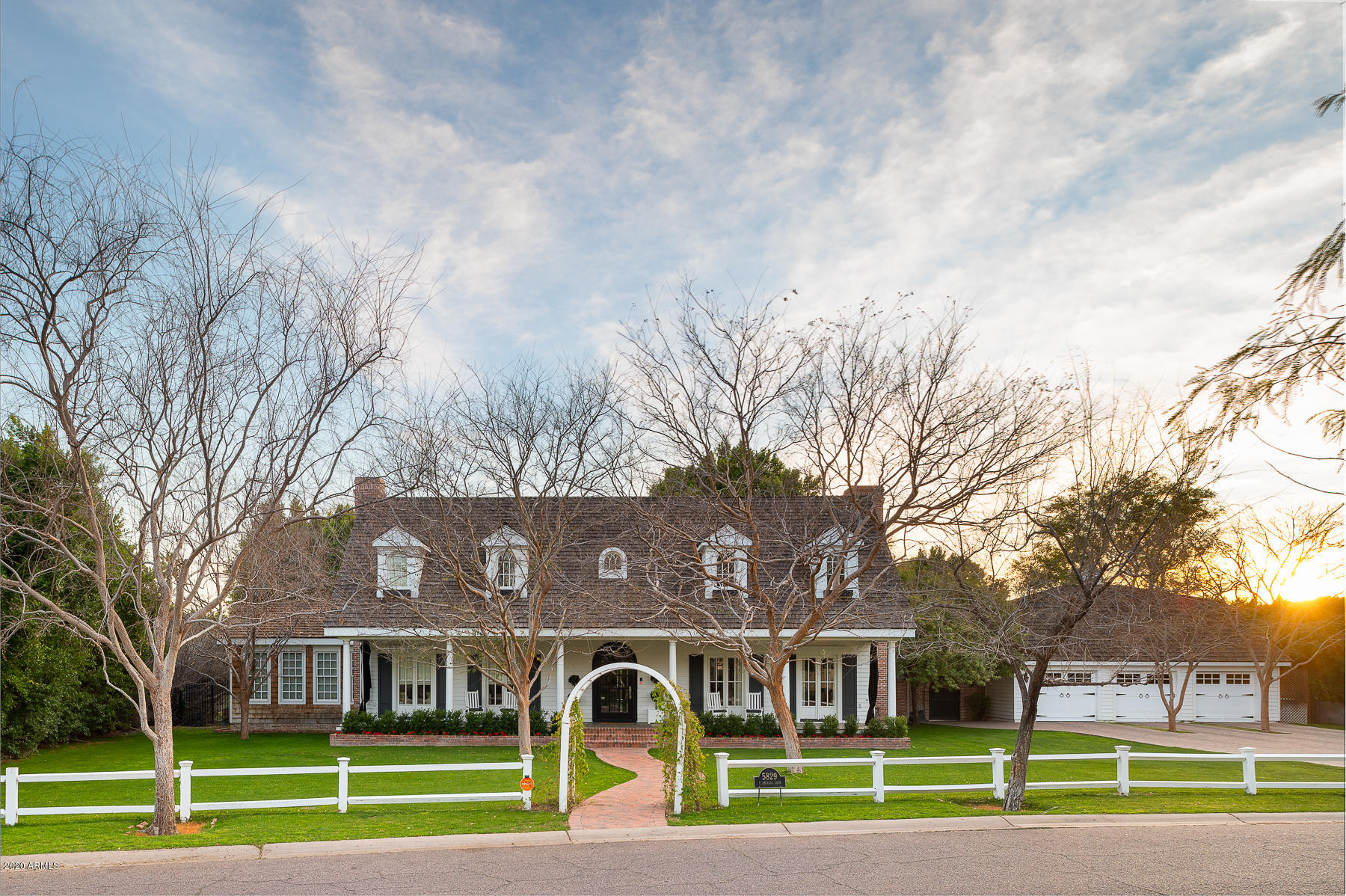